I visited her everyday that I could after Dad died, its hard to juggle two jobs a mountain of women and an elderly grieving mother. One day I visited; and there she was climbing over the balcony, on the roof, ready to take a swan dive off the long drop at the side of the house. I went mad, kicked the front door in and ran as fast as I could up those stairs, I dragged her over the ledge. I felt rotten, I’d used so much force pulling her back that I’d broken one of her ribs, we spent that night in the emergency room. I’ve never felt guilty for something I’ve done, but this time i did. You see, I couldn’t straight up stop working, Sal was a very understanding man but he has a business to run and so do I, so with no other options I laid of the women for a bit and eventually moved in with my mother I had to! just in case she decided to do something stupid again! She needed me, what else can a son do, none of the other lazy fucks would do it. they didn’t care. Blaze had her own family, and the others.. well, I don’t know where to begin. 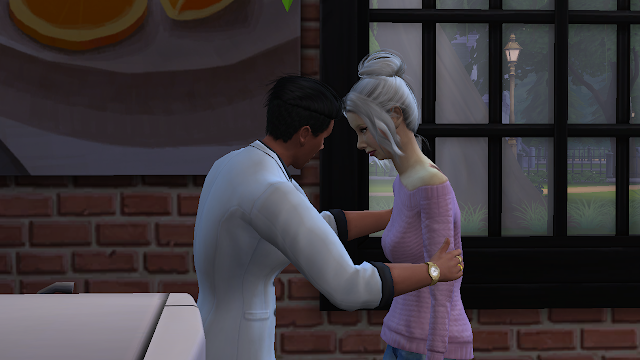 I lived with her for a year, the first 6 months were hell, she wouldn’t stop crying, nothing I did or said made any difference to her, it took her 6 months for her to tell me she hadn’t released my dads spirit to the netherworld. She cried her heart out when we finally did it.

It took another 3 months for me to finally get a glimpse of a smile outta her. It was only afterwards in the following months that I realised it wasn’t me who had made her laugh. It turns out she was slowly losing her mind. She wasn’t the same woman I called my mother. I’d catch her talking to herself on the balcony, I could sit there next to her and she would carry on talking to some one else. I watched every second of it and every second broke my heart more. My mother is the only woman who I will EVER let my heart break for. 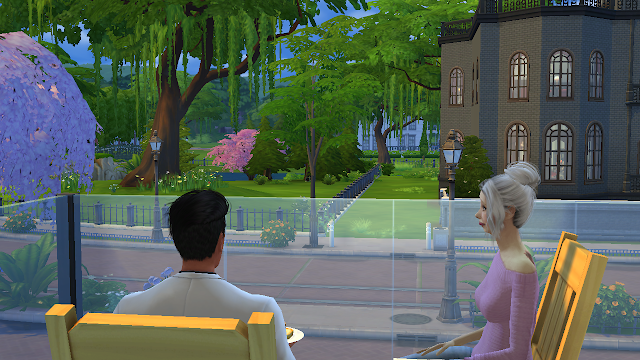 About a month later she passed. At the funeral Sal told me she was the most beautiful bride that he’d ever seen, and he loved that she was part Italian. He said it made things easier, i don’t know what he meant but he’s man of many secrets